Find us at local festivals!

Our festival season is mid April through early October. Check out the schedule of public events on the "more" page.

I turned to TED Talks to wake up my brain while I had breakfast this morning.
This one piqued my interest:

This ended up being a bit of a call to action for me. In a discussion of what makes flags good, it became immediately clear that both Boston and Providence’s city flags are horrible. 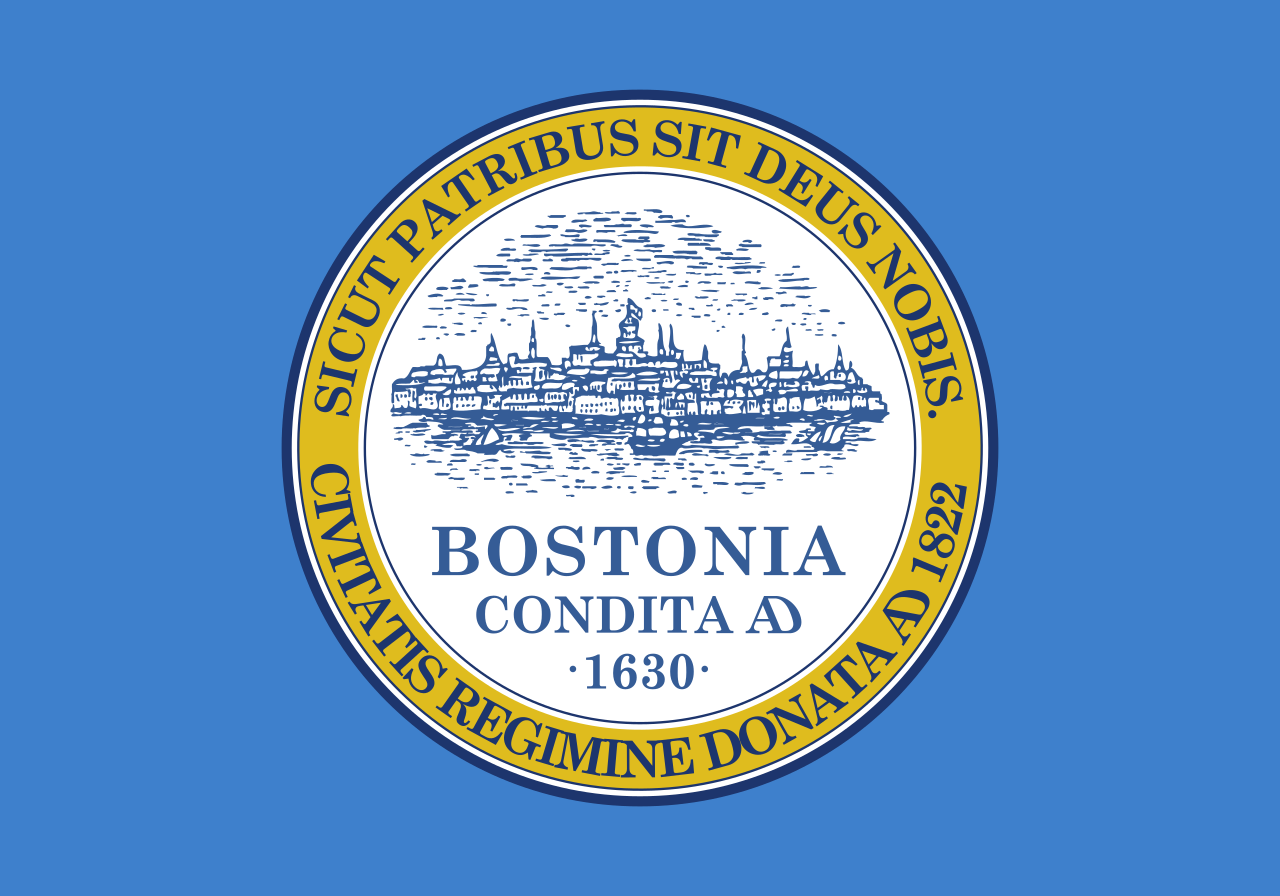 Let’s put them to the test:

And then, I realized that the fact that I was drawn to consider nearby major city’s flags rather than my own city’s flag probably means that it is so very insignificant that I can’t even remember what it might look like, even when I try really hard. So the logic from the video holds that it’s probably even worse – because literally no one is using it.

Yup – check out the flag of Pawtucket, RI (maybe): Is this even actually Pawtucket’s flag? All of Google cannot tell me. I might go down to city hall to find out, if I decide to actually try to do anything about this.

As a resident of Pawtucket, I suppose that is the one I could/should have the most impact on. Do I have the time, political capital, and drive to change these things?

About the Author: Heather Caunt-Nulton

Heather is an internationally reknown henna artist and the author/artist of over a dozen books on henna body art.